The path to becoming an advanced economy can be a difficult one that is fraught with obstacles, traps, and frequent reversals. Yet in the past half century several East Asian nations have completed the journey by increasing their “economic fitness”—implementing structural changes and leveraging their comparative advantages. Complexity and Economic Fitness is a methodology that measures the stage of an economy’s development and suggests feasible upgrades to more sophisticated production and diversity, which can lead to greater global competitiveness. This note highlights the East Asian lessons that African nations, and Ethiopia in particular, are putting to use. These include focusing on competitiveness in select industries, acquiring know-how from global leaders, seeking foreign partners and investment, and developing a national strategy to create the industries of the future. The application of these lessons is also of interest to private investors, as it can allow them to identify the economies utilizing Economic Fitness analyses and thus offer opportunities for growth and investment. 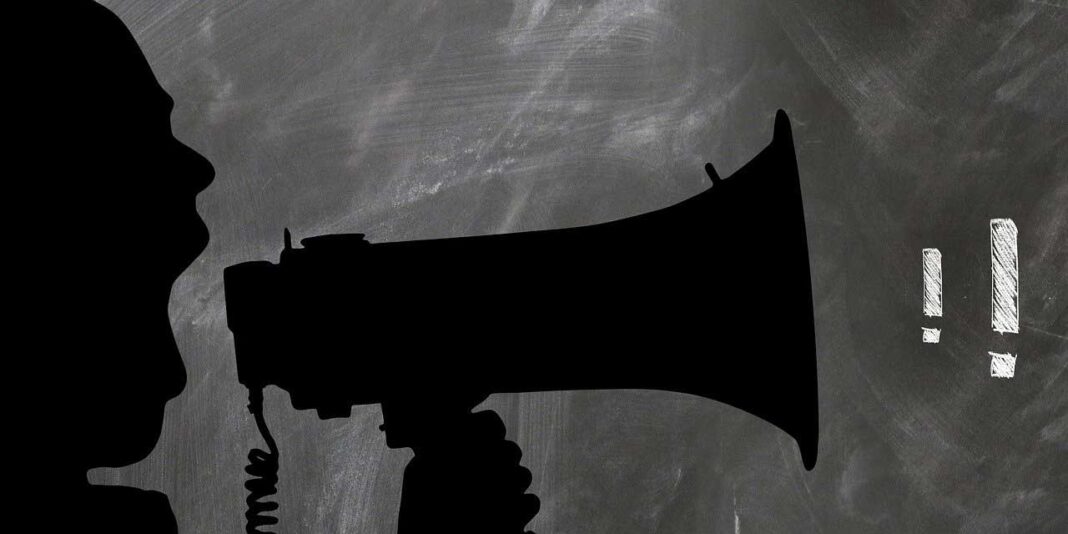 Is there life on a distant planet? One way astronomers are trying to find out is by analyzing the light that is scattered off a planet’s atmosphere. Some of that light, which originates from the stars it orbits, has interacted with its atmosphere, and provides important clues to the gases it contains. If gases like oxygen, methane or ozone are detected, that could indicate the presence of living organisms. Such gases are known as biosignatures. A team of scientists from EPFL and Tor Vergata University of Rome has developed a statistical model that can help astronomers interpret the results of the search for these “signs of life”. Their research has just been published in Proceedings of the National Academy of Sciences (PNAS).
“Astronomers already use various assumptions to evaluate how credible life is on a given planet,” says Claudio Grimaldi, a scientist at EPFL’s Laboratory of Physics of Complex Matter (LPMC) who is also affiliated with the Enrico Fermi Research Center in Rome. “One of our research goals was thus to develop a method for weighing and comparing those assumptions in light of the new data that will be collected over the coming years.”
Read the full news here
Scopri di più
Author Redazione CREF
Ago
Categories Notizie