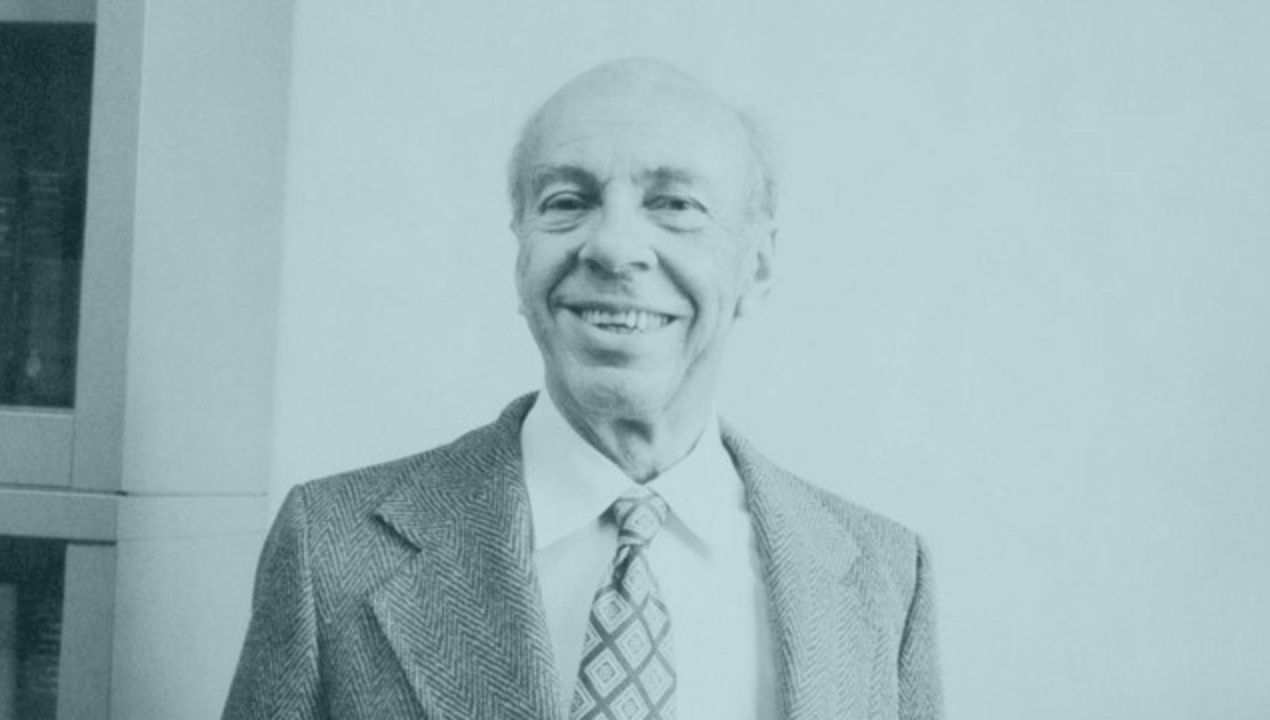 Ugo Fano was an important theoretical physicist of the twentieth century, who made important contributions in the field of atomic physics.

Born July 28, 1912 in Turin in a wealthy Jewish family, his father Gino was a professor of algebraic geometry who had studied with Felix Klein in Göttingen and Guido Castelnuovo in Rome, while his brother, Roberto Mario Fano, will become professor emeritus of electrical engineering at the prestigious MIT in Boston and will be known for his work on information theory. To close the circle of scientific relatives, Ugo and Giulio Racah, also a theoretical physicist known for his studies on the theory of angular momentum, were cousins. The young Ugo soon developed a passion for excursions in the mountains and, it seems1, that during one of these trips he met Enrico Fermi for the first time. In fact, while they were walking along a path, they were overtaken by a group of young men and his father, pointing at one of them, said: “See that young man. His name is Enrico Fermi and people say he will go a long way”.
Fano studied at the University of Turin where he graduated in mathematics in 1934 under the guidance of Enrico Persico with a thesis entitled “On the calculation of spectral terms and in particular of ionization potential in quantum mechanics”. Soon after, probably thanks to Persico’s help, he reached Rome where he started to work with Fermi’s group, that is with the famous “Ragazzi di Via Panisperna”. Despite the great influence that Fermi exerted on him, he described Amaldi as his mentor2 who however did not spare him the nickname of “Urango Fanoide”, because of his clumsiness.

In Rome Fermi’s group was conducting research on the properties of absorption and diffusion of slow neutrons, coming to discover the artificial radioactivity induced by neutrons. In this period Fano developed his main theory, called “Fano Resonance” that he exposed in a first article on Nuovo Cimento (Sullo spettro di assorbimento dei gas nobili presso il limite dello spettro d’arco, 1935). In particular, Fano, after a few weeks of work, was able to provide an explanation of some “strange” absorption lines that had been observed by Hans Beutler, observing that it was more a process of diffusion than absorption. When he reported this result, Fermi said he was right. When it came time to publish the results, he asked Fermi if he was willing to write a joint paper. “No- he replied- you did the work and will publish on your own. A simple thank you will do.” Not long after, Fano managed to sneak a look at the notebook where Fermi wrote his papers and found the pages with the date of their first discussion of the problem. Well, Fermi had already solved it, where the only difference was in the resolution of a particular integral.

Later he expanded his work by publishing in Physical Review what would become one of the most cited papers in the journal with a total of 8,756 citations (Effects of Configuration Interaction on Intensities and Phase Shifts, 1961).
In 1935-136 he began a small European tour where he had the opportunity to meet Anrold Sommerfeld, Niels Bohr and to work in Leipzig with Werner Heisenberg. In 1938 the promulgation of racial laws prevented him to stay in Italy and he emigrated to the United States with his wife Camilla Lattes (who he married in a hurry in ’39) where they obtained citizenship. Camilla Lattes was a physicist who found in teaching her true vocation: the couple wrote a very appreciated manual entitled “Basic Physics of Atoms and Molecules” (1959) which was republished in 1972 in Chicago.

In his very last days in Rome, Fano was encouraged by Fermi, following a seminar by Pascual Jordan, to approach biophysics (in particular on the applications of X-rays in that field). His first American job was at the Department of Genetics at Cold Spring Harbor, where he collaborated with geneticist Milislav Demerec studying the effects of X-rays on genetic material. From 1946 to 1966 he was employed at the National Institute of Standards (government agency that deals with technological development) where he continued his studies in the field of atomic physics and biophysics.

In 1966 he arrived at the University of Chicago where he established a School of Atomic and Molecular Physics where he supervised about 30 doctoral students, building over the years very close-knit groups. In 1982 he was appointed Professor Emeritus and abandoned research only towards the end of his life. He left us on February 13, 2001.