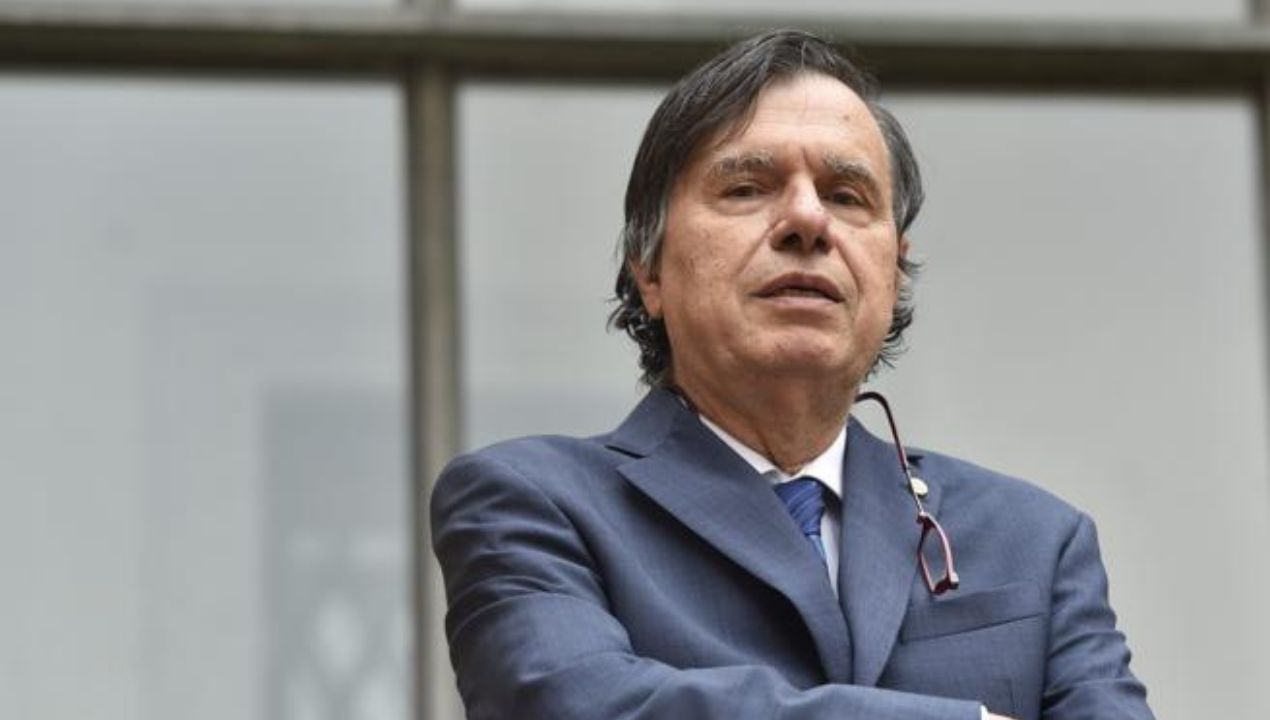 The Nobel Prize for Physics returns to Sapienza

Congratulations to Giorgio Parisi, Syukuro Manabe and Klauss Hasselmann for winning the 2021 Nobel Prize in Physics.

The award given to Professor Giorgio Parisi in particular represents the sixth Nobel Prize in Physics received by an Italian scientist.

It is also the second Nobel Prize for the Physics obtained by a scholar from La Sapienza University, the first being awarded to Enrico Fermi.

Parisi won this award for his numerous and fundamental contributions in the field of physics of complex systems and more precisely “for the discovery of the interaction between disorder and fluctuations in physical systems from the atomic to the planetary scale”.

This year’s Nobel Prize in Physics is dedicated to a scientific area in which CREF is currently heavily involved: the complexity of physical and natural systems.

Scientists named within the references in the document “Scientific Background on the Nobel Prize in Physics 2021” include Roberto Benzi and Claudio Conti, the former a member of the CREF Board of Directors, and the latter the head of a major CREF project on photonics of complex and disordered systems.