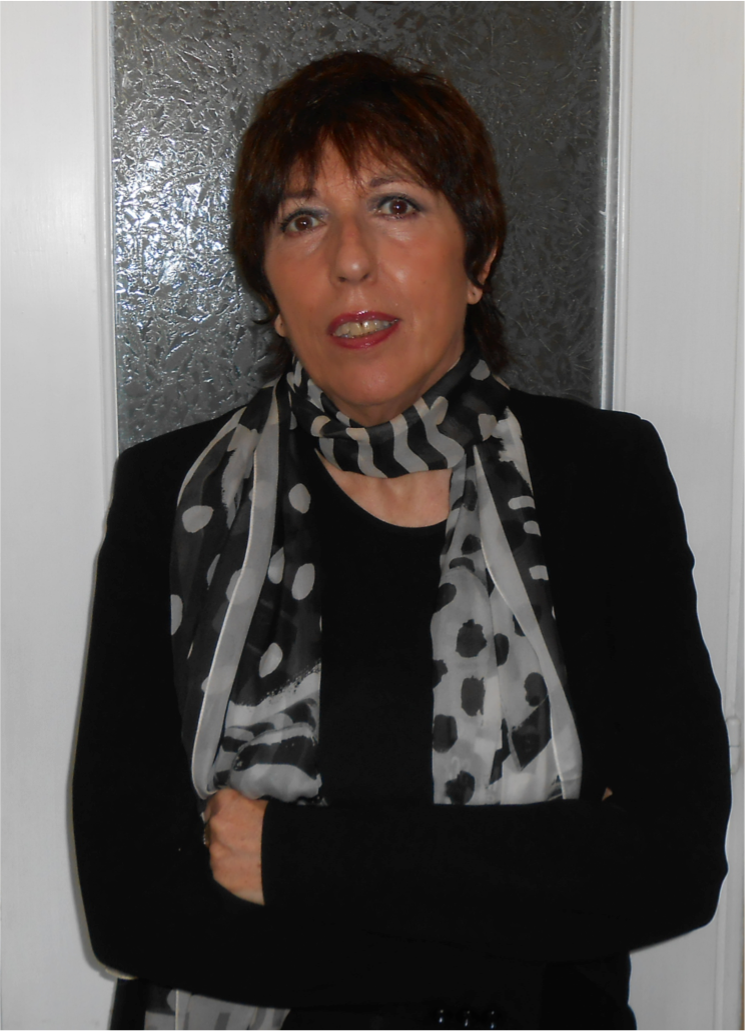 Nadia Robotti is a Full Professor of History of Physics at the Physics Department of the University of Genoa. She dealt with the history of atomic physics, quantum mechanics, and nuclear physics.
Recently, her interests have turned towards reconstructing the scientific and academic activity of three of the most significant Italian physicists of the twentieth century: Enrico Fermi, Ettore Majorana, and Bruno Pontecorvo.
Her research activity is based exclusively on primary sources, so she has spent long periods of study at the most critical national and international archives in the sector. Her research results appeared in more than one hundred scientific articles,  international journals, some monographs – including one on Enrico Fermi and one on Ettore Majorana – and numerous invited papers at National and International Conferences.
In 2008 she was awarded the prize for the History of Physics of the Italian Physical Society for the volume “Ettore Majorana. Aspects of his Scientific and Academic Activity”, published by the Scuola Normale Superiore of Pisa, and in 2017 the International Prize “Le Muse” for the “History” discipline.
She and she were scientific consultants for the documentary film “Nobody will find me-Majorana memorandum” by Egidio Eronico, produced by the Istituto Luce-Cinecittà (2015).
You are Deputy Director of Il Giornale di Fisica, published by the Italian Physics Society (since 2012).
She is a member of  Académie Internationale d’Histoire des Sciences in Paris ( a corresponding member since 2009, then a full member since 2019 ) and of the Ligurian Academy of Sciences and Letters ( a corresponding member since 2018, a full member since 2020).