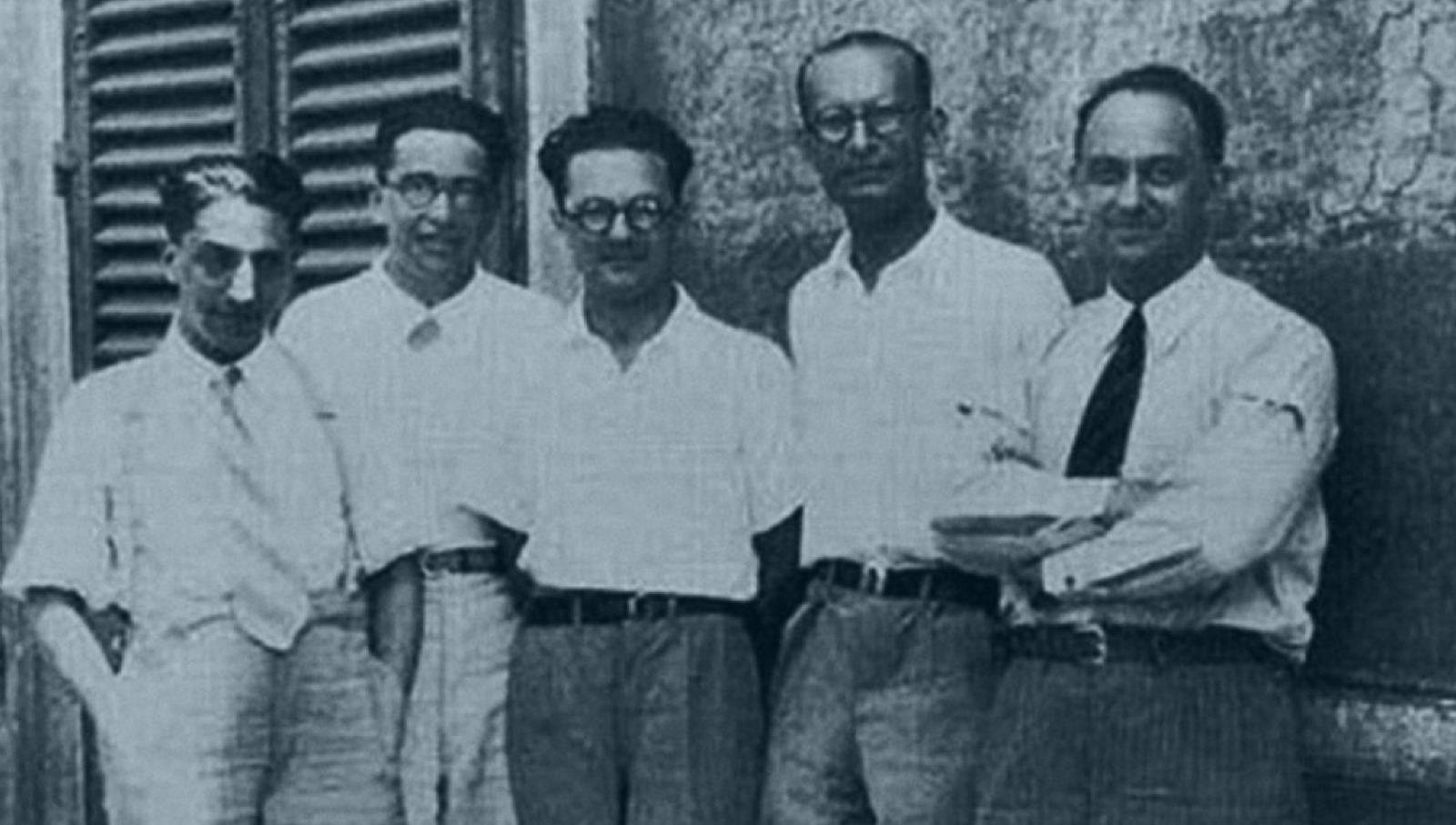 We are in the historical building of Via Panisperna and Enrico Fermi and his group are about to make one of the most important scientific discoveries of the 20th century.

The guys from Via Panisperna have realized that hydrogen molecules could promote radioactivity and so they start to experiment through the use of slow neutrons the transmutation of elements.

The experiments took place inside the Goldfish Fountain, Fermi and his team obtained incredible results that will give them worldwide fame.