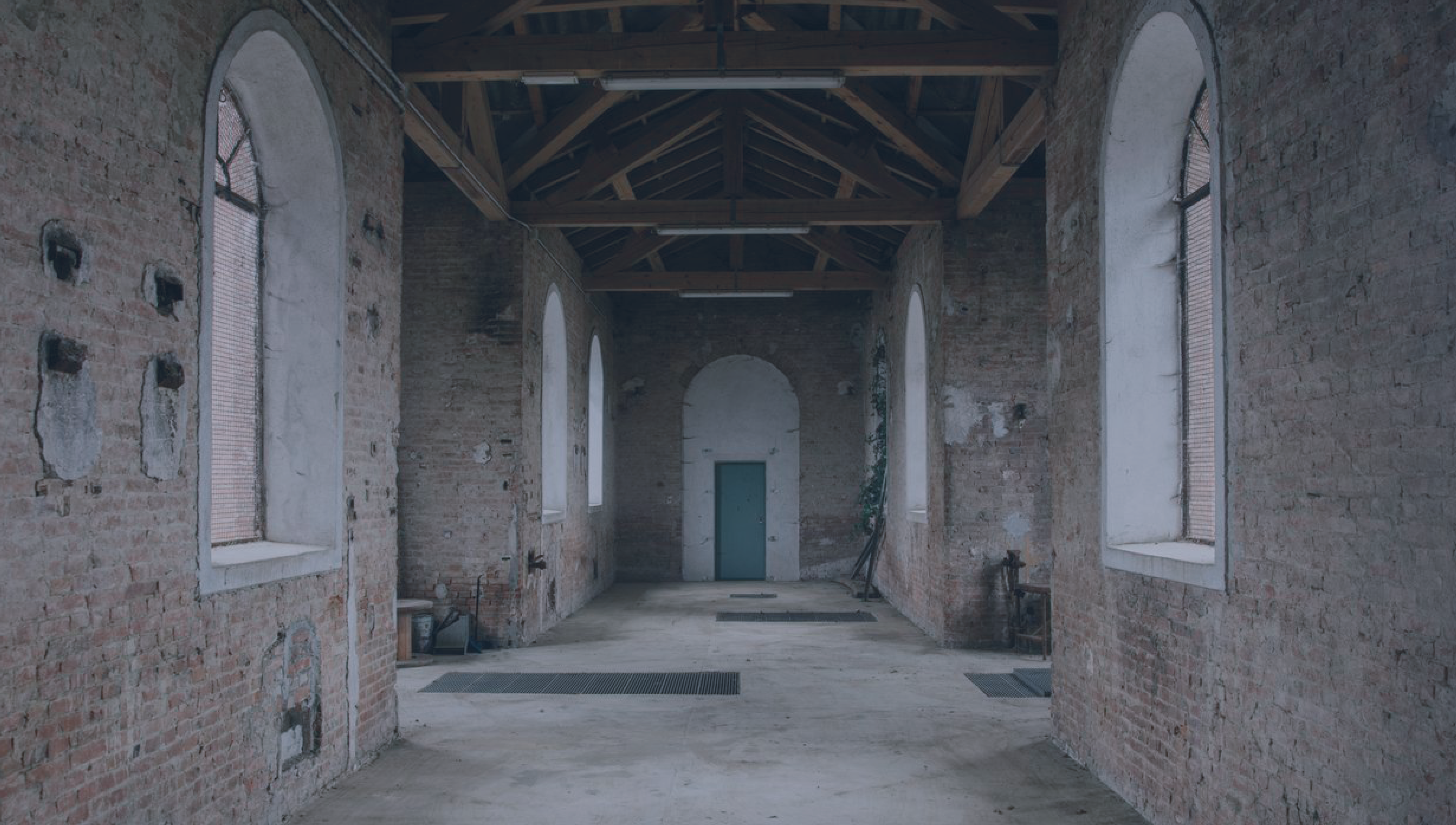 Marco Trombetti, a member of CREF’s Scientific Council and CEO of PiCampus, a venture capital firm, will bring Einstein’s father’s power plant back to life with his wife, Isabelle Andrieu. The news appeared on the front pages of the Wall Street Journal.

It sounds like an incredible story, but that’s the reality: Trombetti and Andrieu were looking for clean energy for their company, Translated, and so they decided to buy a power plant to produce it. In fact, the use of artificial intelligence requires large amounts of energy, and in the coming years the demand will be constantly increasing. The technology at the base of Translated, for example, needs 70% more energy every year than the previous one.
Trombetti confesses that he visited other facilities before deciding to buy the one in Sannazzaro De’ Burgondi from the Savini family. But the charm of this power plant is unparalleled. The history of the Sannazzaro power plant, in fact, is closely linked to one of the greatest physicists in history, Albert Einstein.

The facility was born out of Hermann Einstein’s need to power his electric motor factory. A skilled entrepreneur and electrical engineer, he built, together with his brother Jakob, several hydroelectric power plants in Northern Italy during the early twentieth century. The plant was active until 1962 when the nationalization of energy production arrived.

In the early 2000s, after the state monopoly of energy production was removed, the entrepreneur Giampaolo Savini took over the entire structure, starting a renovation project that culminated last year when the plant started producing energy again.

Today, Marco Trombetti and Isabelle Andrieu are ready to continue the work started by Savini: the power plant will not directly supply Translated but will feed energy into the grid; the goal is not only to meet the energy needs of the activities regulated by artificial intelligence, but also to make it govern the production rhythms of the plant.