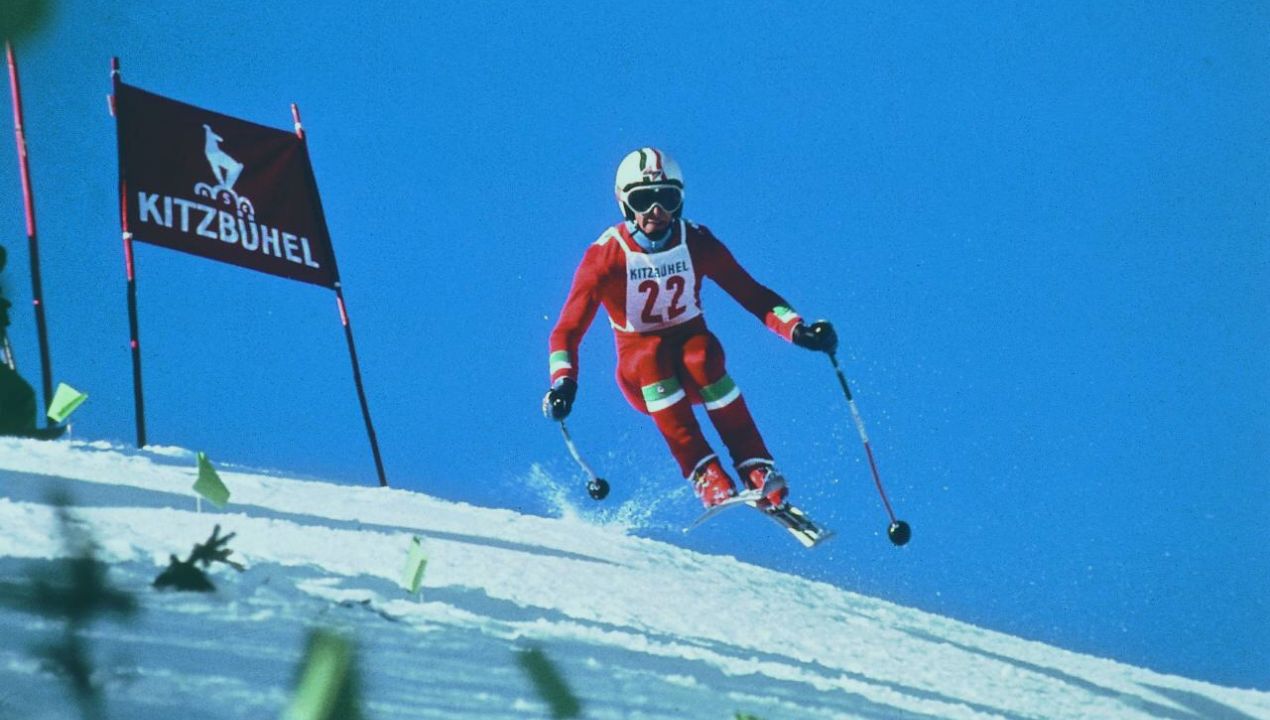 Innovations, even in sports, change the tactical rules of the game. They are paradigm shifts that enter history as a watershed, creating a before and after.

Gustav Thoeni, the great skier of the 70’s who won numerous medals and set many records, invented a new way of skiing called “push step”, which allowed him to be much faster than his opponents in technical disciplines.
CREF President Luciano Pietronero explained how the push step created a new way of skiing that was more advanced and high performance.

“I have had the good fortune and pleasure to experience and study this fascinating phenomenon firsthand” – says Pietronero. “The adoption of the push pass is not easy and requires quite difficult and counterintuitive steps, but for an experienced skier a new horizon then opens up, with clearly superior performance and a fantastic feeling of total control.”

A very interesting aspect of this anecdote is how the push pass came about. Pietronero explains: “You can start with something very easy, like going from the base of the chairlift to the bar. Typically we’re in a flat area and you have to push somehow. You can do it with poles, keeping the skis parallel as in classic cross-country skiing, but you can also adopt a sort of skating technique, where you push with the outside ski and then pass the weight on the inside.” From a correspondence I had with the champion’s daughter, Petra Maria, I learned that Gustav himself remembers that skiing in this way came naturally to him. Since the skis were long and the slope where he learned to ski (the field near Hotel Bella Vista) was quite flat, he pushed to be faster, that’s all.”