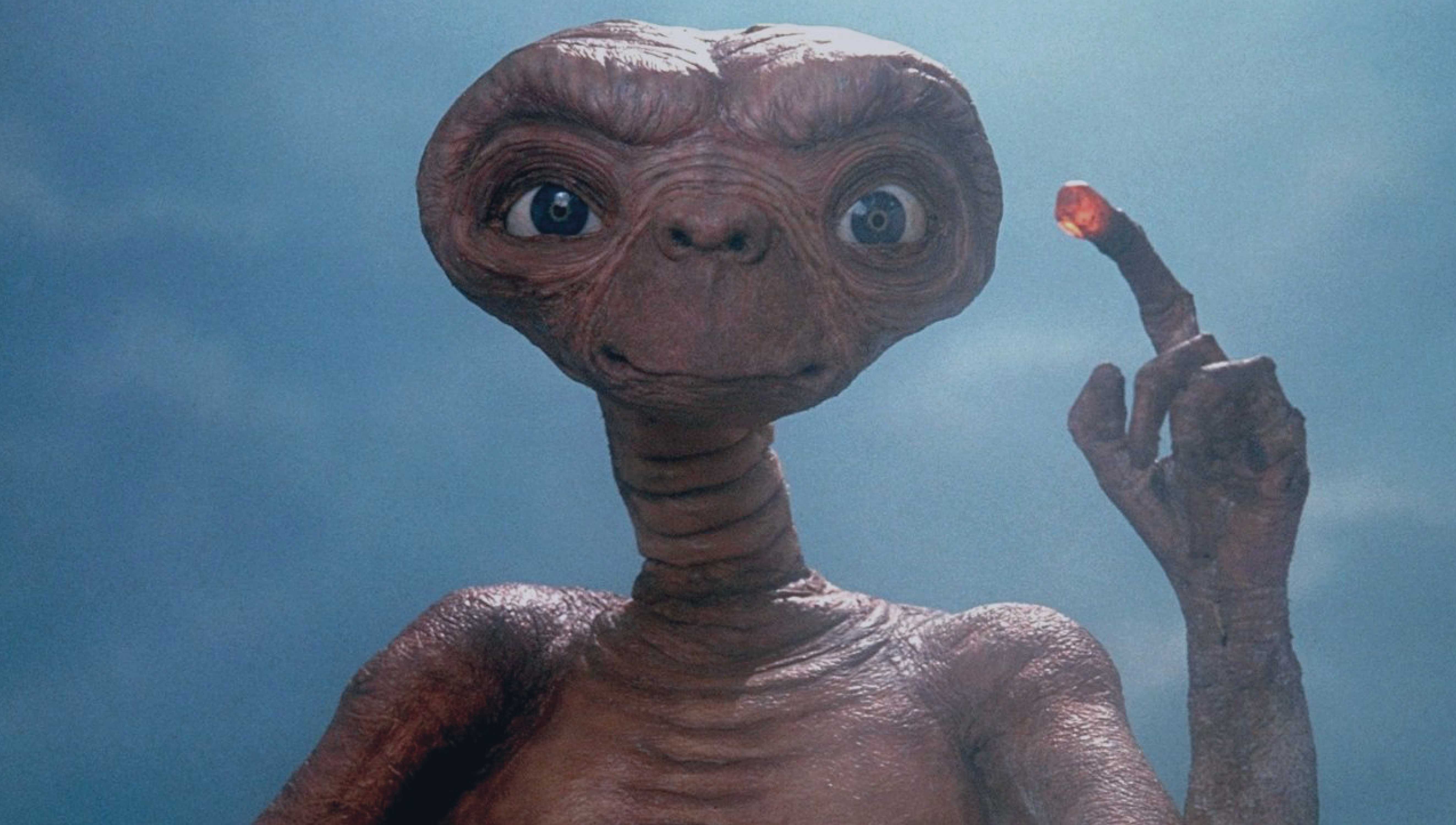 Have you ever heard of the Fermi paradox?

Are there other forms of life developed in the universe? This is a question that, at least once in our lives, we have all asked, after watching a movie about extraterrestrials or heard some news on the news that spoke of a UFO sighting, which stands for an unidentified flying object. Sometimes it seems to sound like a trivial question, but even the greatest minds in history have wondered if we have ever entered, or ever enter, in contact with extraterrestrial populations.

Also Enrico Fermi has asked himself this question and more than give an answer he has drawn out a paradox. This paradox comes from an estimate made by Fermi of the probability of contact between earth and extraterrestrial populations. According to his calculations the earth should have been colonized or visited by alien populations but there is no scientific evidence that this has happened.

The data on which Fermi’s study was based are the following: the Sun is a young star and there are billions of stars older than a few billion years. Some of these stars should have habitable planets, even similar to Earth, being ours a typical planet. Continuing with his paradox Fermi states the probability that some of these extraterrestrial civilizations could have developed interstellar travel. At the conclusion of this analysis, assuming that Earth is a typical planet, Fermi hypothesized that in about ten million years our galaxy would be entirely colonized.