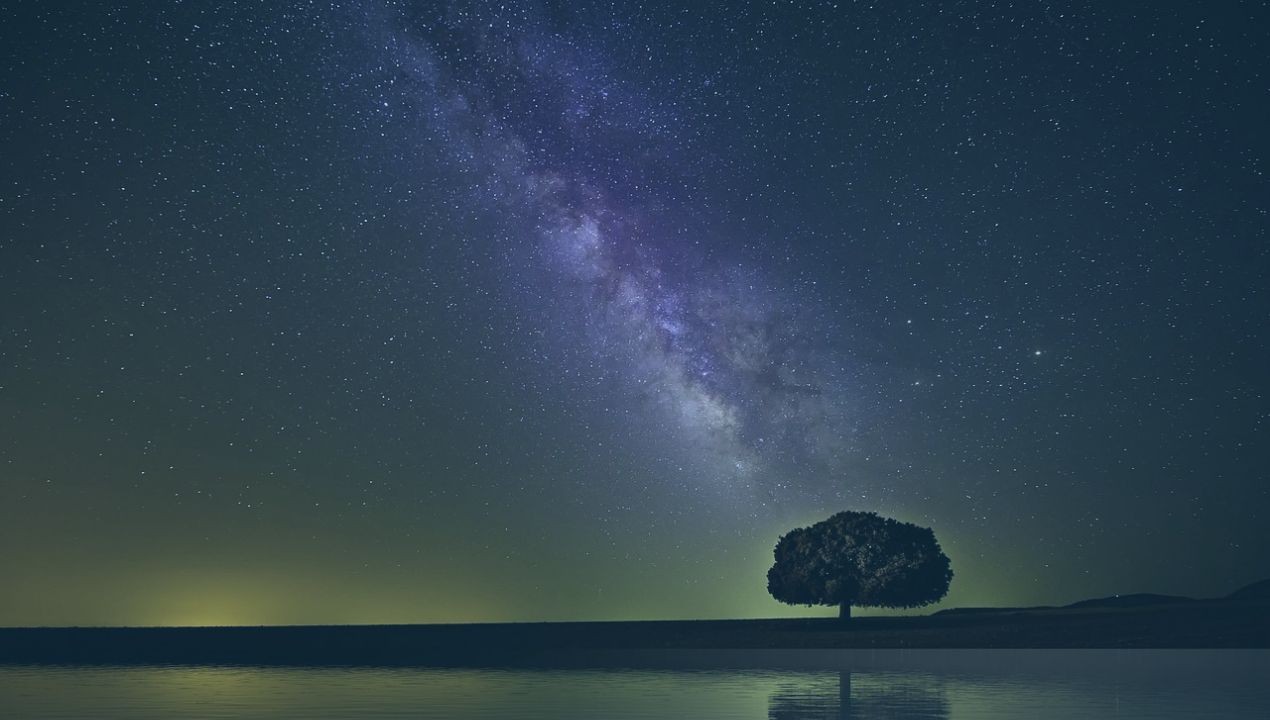 Francesco Sylos Labini explained why our galaxy does not stand upright

The stars of the Milky Way, the galaxy in which our solar system is located, should rotate around a central core with a rotational motion balanced between centrifugal force and centripetal force, as do the planets with respect to the Sun.

An analysis of satellite data conducted by the Institute of Complex Systems (CNR-Isc), however, has shown that our galaxy also performs radial and vertical motions of considerable intensity.

These results were the subject, in 2018, of a publication in the scientific journal Astronomy and Astrophysics. Francesco Sylos Labini, at the time a researcher at CNR-Isc and now a research manager at the Enrico Fermi Research Center (Cref), was among the authors of that publication.

Sylos Labini explained: “In recent years the Gaia mission, a satellite of the European Space Agency designed to investigate the origin, evolution and structure of the Milky Way, is making astrometric measurements of very high precision, determining the position of over a billion stars. This has made it possible to publish the largest and most accurate census of information such as positions, velocities and other stellar properties. In particular, it is now possible to explore the phase space (positions and velocities) of over six million stars in the Milky Way disk. The observed motions are inducing a large change in the morphology over astrophysically relevant timescales of the Milky Way, which is clearly far from a stationary configuration in rotational equilibrium.”

In fact, therefore, the hypothesis of stationarity and modeling of the galactic disk as a system symmetrical with respect to the rotation axis and independent of time has been questioned.

Starting from these assumptions, Sylos Labini said that the priority was to understand whether the explanation of the discoveries made could fit in terms of equilibrium or out-of-equilibrium models:

“In particular, the goal was to understand whether the main features observed can be explained in terms of equilibrium or out-of-equilibrium models. The conclusion is that only the latter can be compatible with the observations. It remains an open question whether the nonstationarity is due to external perturbators (such as satellite galaxies) or to the fact that the galactic disk has not had time since its formation to reach equilibrium. Discerning between these different hypotheses requires a study of the phase space of the galactic disk, which is currently under consideration.”

Undoubtedly, new studies directed in this direction will follow and a new project, in fact, is already under development with the analysis of the new data release of the Gaia satellite.