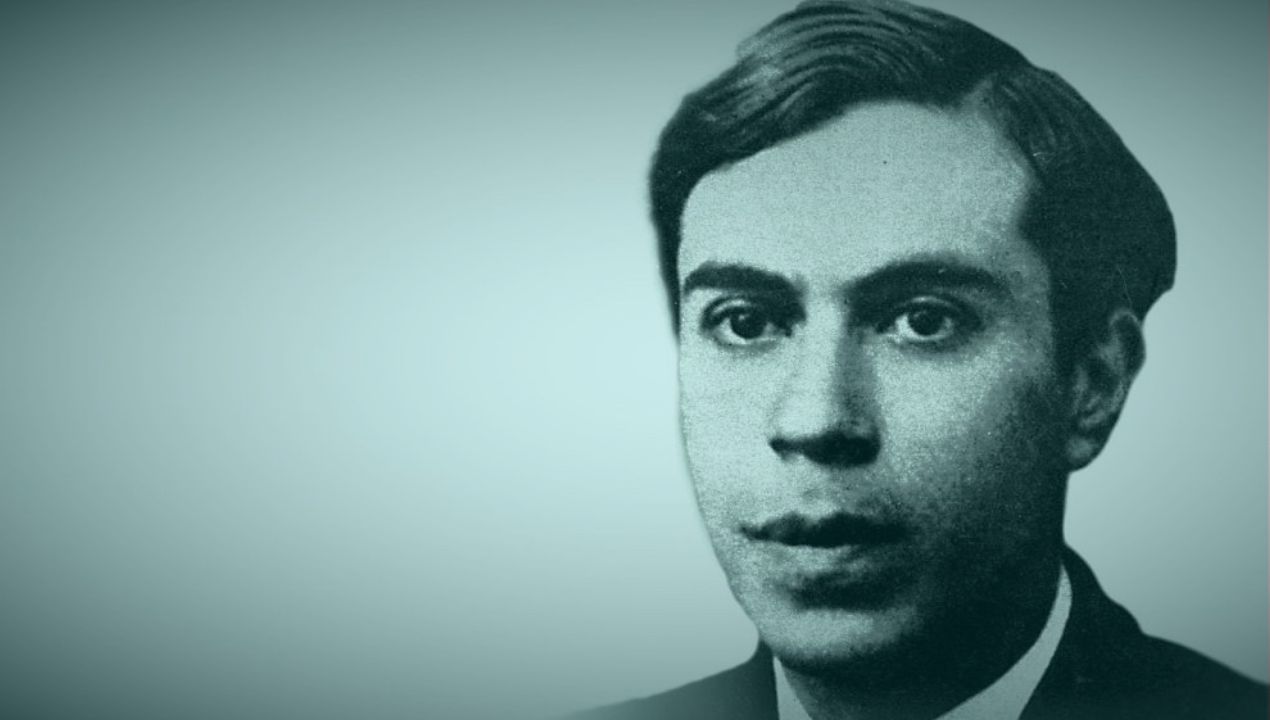 What happened to Majorana? Tg2 dossier investigates his disappearance with CREF researchers and Ettore’s grandson

The disappearance of Ettore Majorana is probably one of the biggest mysteries in the history of Italian physics. An ambiguous, introverted, gloomy character endowed with great intelligence but, from the way he is depicted in the stories, never at ease.

Majorana attended the Institute of Physics located in Via Panisperna which today is called Centro Ricerche Enrico Fermi.

There are several hypothesis about what could have happened to Ettore Majorana after 25/03/1938, the day of his disappearance. Some, such as Ettore’s nephew, maintain that the scientist would have chosen to make an extreme gesture. From the researches of physics historians such as Francesco Guerra and Nadia Robotti something else emerges, certainly that Majorana was alive at least until March ’39.

It is certain that Majorana took a ferry in Naples towards Palermo. He could have thrown himself into the sea or landed in Mazzara del Vallo. There, in the years following the disappearance of the physicist, someone began to think that Ettore Majorana was hiding behind the identity of a homeless man called Uomo Cane, born Tommaso Lipari.

Sciascia himself was intrigued by this story because the Uomo Cane was not a common homeless man, he was a great expert of physics and on his hand he had a scar similar to that of Ettore Majorana.

From the investigations carried out by the chief prosecutor of Mazzara, it seems that the missing physicist was not hiding behind that homeless man.

Probably we will never understand what happened to Ettore Majorana and why. Tg2 also collected the testimony of the Research Director of CREF, Francesco Sylos Labini, who recalled that in addition to an already controversial personality, Majorana, during the period spent in Via Panisperna, also worked in a precarious situation.

A difficult situation in many ways and one that drove the physicist to disappear. Probably, as another nephew of Ettore, Carlo, argues, the truth of this story will never come.