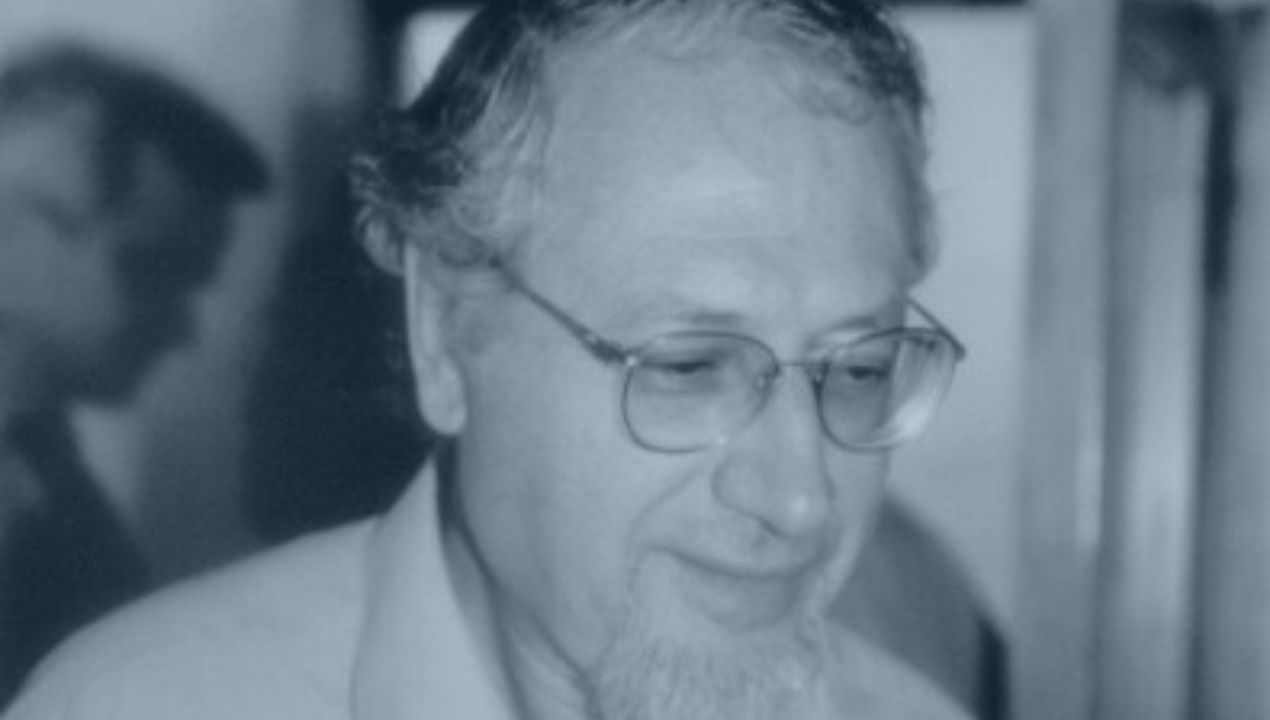 Erasmo Recami, the physicist who studied particles faster than light, has passed away

Erasmo Recami, former physicist and professor at the University of Catania and Bergamo, died yesterday 14 July at 82 years old. Mainly known for his studies on tachyons, particles with speed greater than the speed of light, Recami has long dealt with Ettore Majorana becoming one of the major biographers.

In particular, he rediscovered and published several private letters, physics notes and researched in State archives. In this regard, he published Il caso Majorana: epistolario, documenti, testimonianze, Milano, Oscar Mondadori, 1987 and 1991, available in the 5th edition, 2008, at Di Renzo Editore.