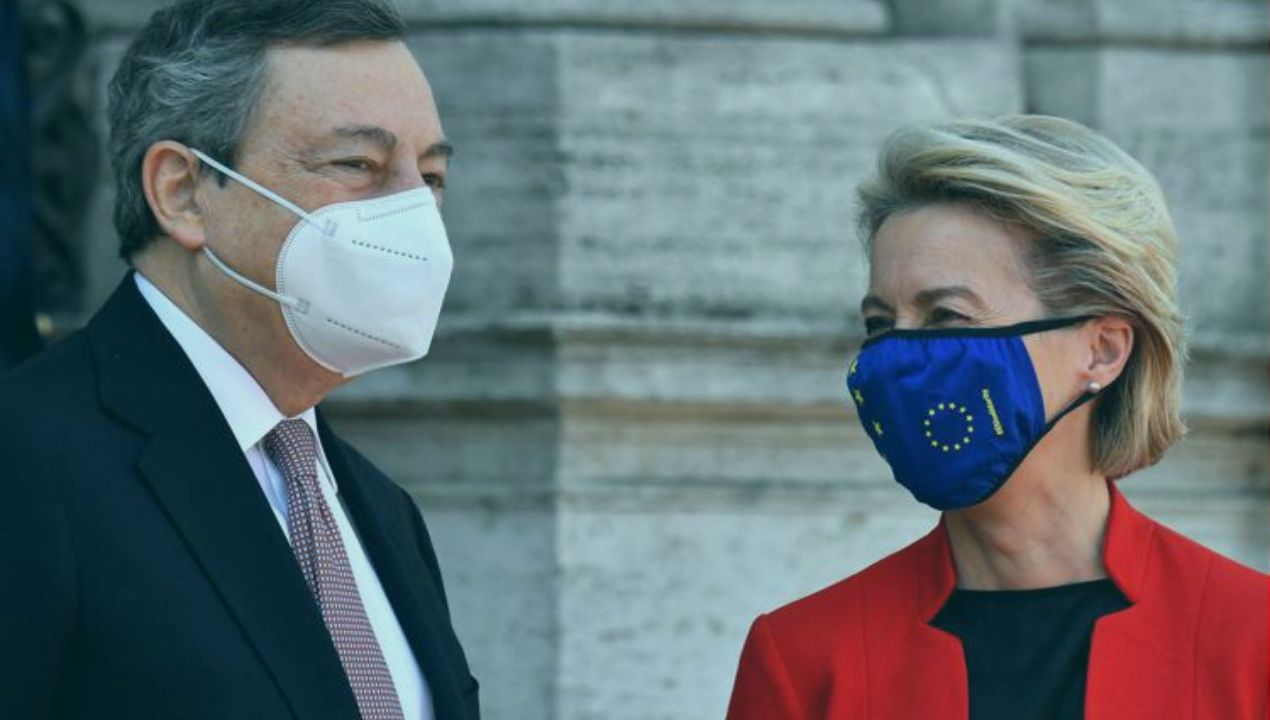 Economic Fitness and Complexity is the recent economic discipline developed by Professor Luciano Pietronero, current President of CREF, with his research team. In recent years, Fitness has been used by the World Bank Group to define targeted economic actions in several countries. In particular, those in the developing world.

A stable collaboration has been created between Washington and Rome, in CREF, for the study and forecasting of the international market.

Now, the European Union has also decided to use the tools of EFC. It will be one of the methodologies used to evaluate the effectiveness and impact of the recovery and development plans of European countries in the post covid-19 era.

Economic Fitness has proven to be a synthetic and scientific measure of the analysis of the degree of competitiveness of a country’s ability to produce products and services. This perspective manages to avoid any kind of ideological construction in economic theory: there is no ideal theory for all situations; as in medicine, only after analyzing the pathology does one proceed with the cure.

Fitness does the same by dictating lines of development after measuring a country’s competitiveness in various sectors.

It is when countries find themselves managing a large sum of money such as that coming from the Recovery Fund that Economic Fitness becomes a fundamental tool for ensuring real, monitored and distributed development.

For PNRR Economic Fitness and Complexity can do a lot: help the planning of industrial development in the medium and long term, specifying the actions to be carried out in the various regions (provinces); monitor growth and economic robustness according to the investments made; support technology transfer; consistently guide the growth of the Green Economy.