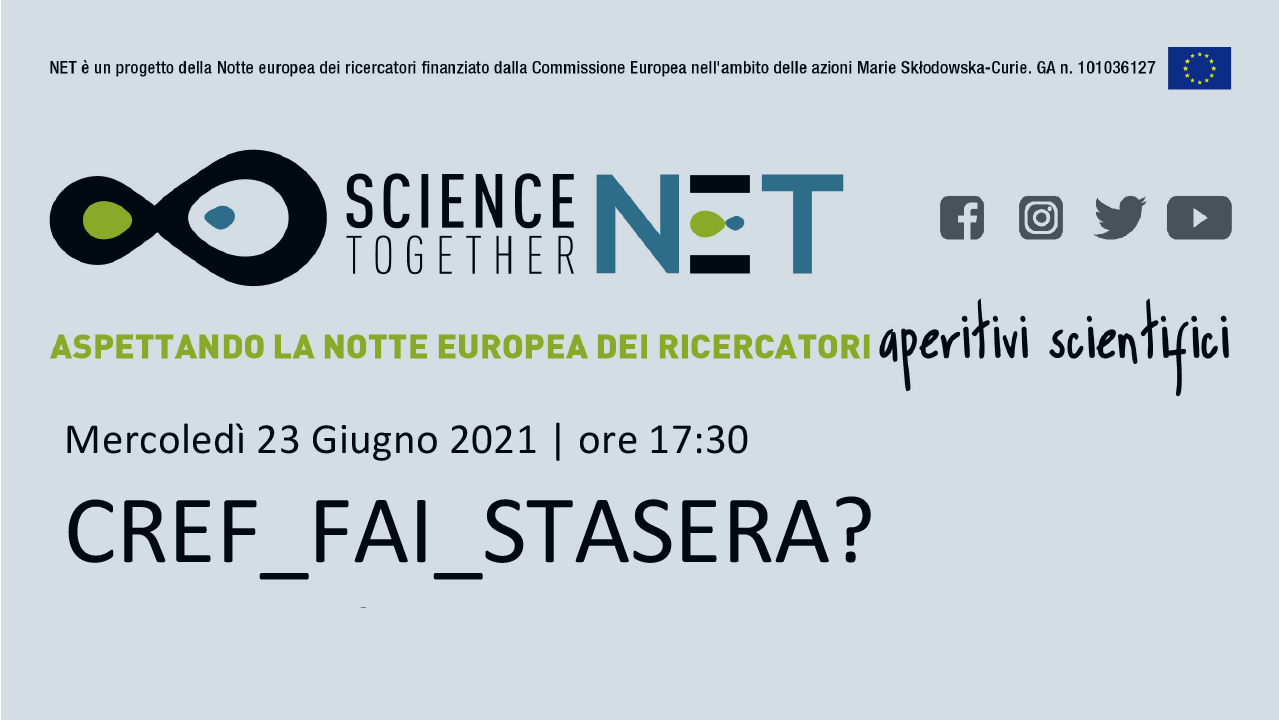 CREF_FAI_STASERA?, scientific aperitif in Via Panisperna 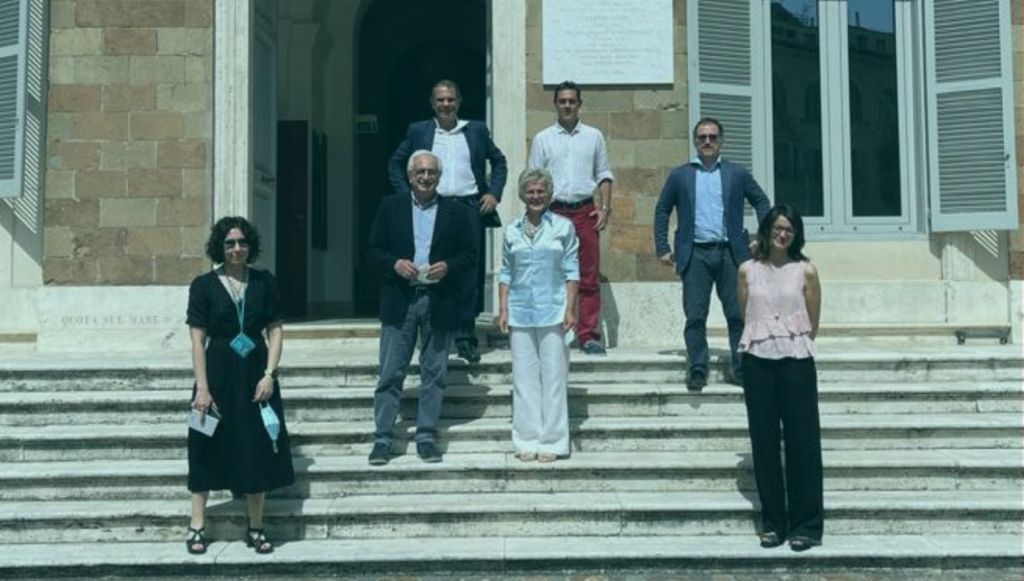 Elena Cattaneo, an Italian pharmacologist, biologist, academic and senator is known for her studies on Huntington's disease and her research on stem cells.

A life senator since August 30, 2013, she visited CREF, to tour the historic Palazzina di Via Panisperna where Enrico Fermi and his students took Italian physics to its pinnacle.

Senator Cattaneo had the opportunity to learn about the new scientific projects of the Enrico Fermi Research Center carried out during the presidency of Professor Luciano Pietronero. 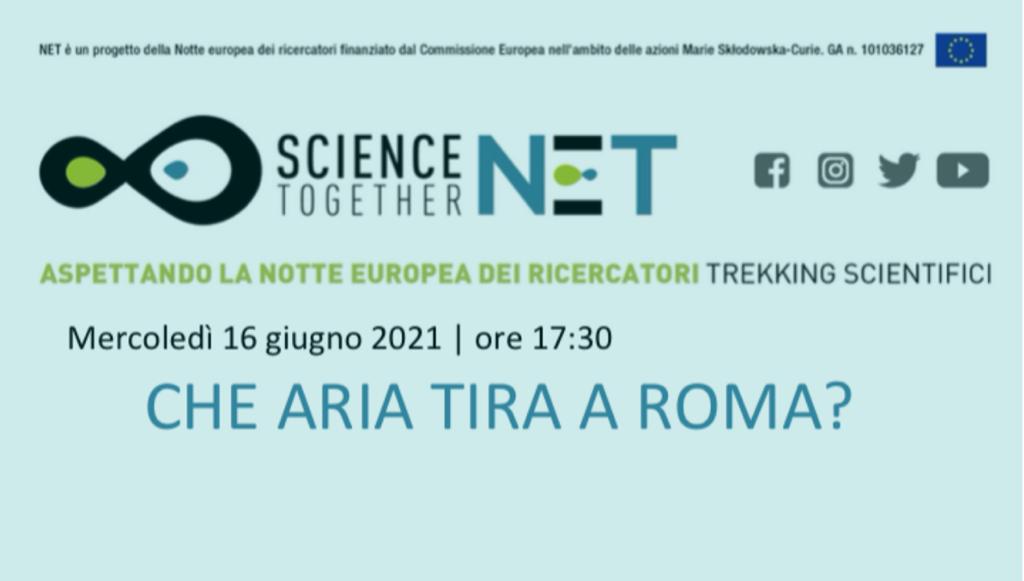 In relation to the pre-events of the project Science Together-NET, scheduled between June and July as part of the initiatives "Waiting for the European Researchers' Night", CREF participates in a "scientific trekking".

This is a thematic walk through Rome that includes a stop in Via Panisperna, where our researchers Miriam Focaccia and Silvia Pisano will tell the story of the Institute of Physics.

A 4 km walk that will follow the tracks of meteorology and the history of physics with a physicist of the atmosphere, a historian of science and a nuclear physicist.

They will talk about research and operations in the field of environmental monitoring and will describe the Networks of stations and satellites.

The route will start from Piazzale Aldo Moro, in front of the CNR headquarters and will pass in front of the Liceo Scientifico Pilo Albertelli (attended by Enrico Fermi), from there it will cross Via Panisperna, seat of the Institute of Physics in the '30s and today home to the CREF.

Then, it will pass in front of Collegio Romano, seat of the Historical Observatory of UCEA and ex-headquarter of UCEA-CRA up to P.zza Benedetto Cairoli where there is the ARPA Station for air quality.
A walk through the streets of Rome discovering science!

If you want to participate to the trekking book now filling the following form, tap here. 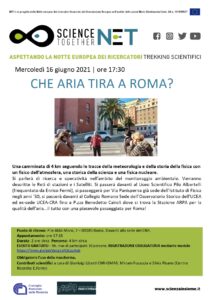 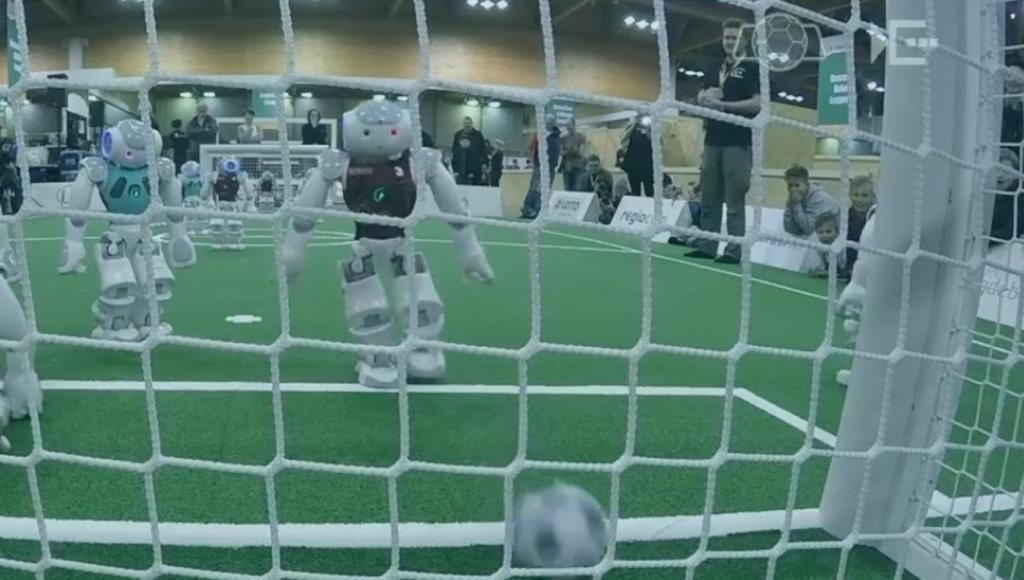 Robocup, an international competition where teams of robots compete in soccer matches, is coming to CREF on June 22.

Robocup is an annual tournament that started in 1993 when a group of Japanese researchers, including Minoru Asada, Yasuo Kuniyoshi and Hiroaki Kitano, decided to launch a robot competition, tentatively called Robot J-League.

Within a month, however, the competition received numerous positive reactions from researchers outside Japan, who called for the initiative to be expanded as a joint international project.

As a result, they renamed the project the Robot World Cup Initiative, "RoboCup" for short, and the first official RoboCup games were held in 1997 to great acclaim as over 40 teams participated.

This year, due to restrictions caused by the containment of the pandemic, the international competition RoboCup, will not be held in attendance.

The competitions are organized with demonstrations to be held locally by each team during the period June 22-27. To date, there are more than 300 teams registered and approximately 1500 participants!

The team that will carry out its competition within the CREF is the SPQR of the Department of Computer Engineering, Automation and Management of the University La Sapienza of Rome, which will participate in the RoboCup in the category SPL (Humanoid Robots NAO).

It will be possible to attend the competitions by booking through https://www.diag.uniroma1.it/node/23384. 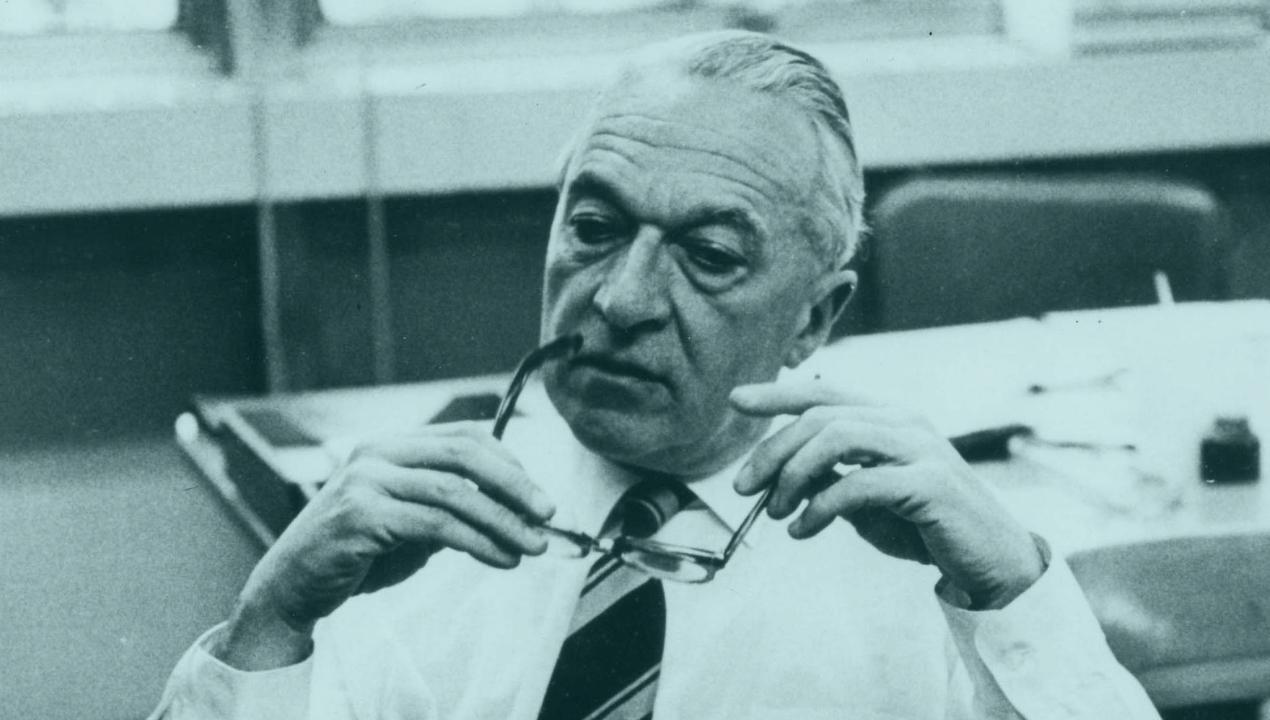 Bruno Rossi, cosmic rays and the invention of the coincidence loop 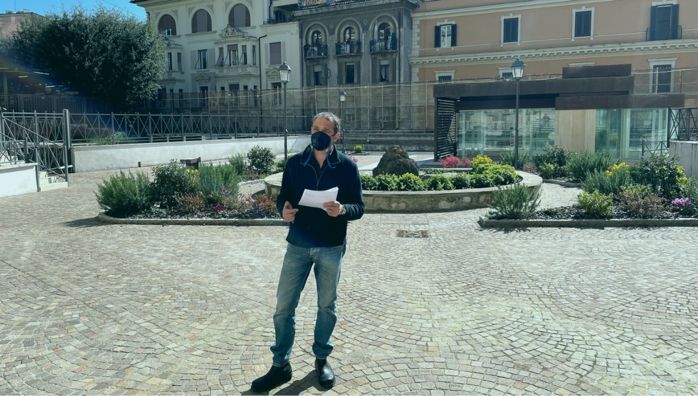 Francesco Sylos Labini has been appointed as the new director of the Historical Museum of Physics of CREF, located inside the historical building of Via Panisperna.

The museum collects the scientific legacy of Enrico Fermi and his fantastic group. It is a journey that, through about ten significant 'stages', traces the life and scientific discoveries of Fermi, from Rome to America.

In this way, visitors can immerse themselves in an engaging and exciting adventure, combining in an innovative way traditional objects and panels with modern multimedia technologies, from graphic displays to interactive panels, from touch screens to holographic ones.

In addition to this itinerary, there is the monumental complex of via Panisperna, with "the goldfish fountain" - aqua fontis - where it is said that Fermi and his group carried out their experiments on slowing down neutrons; the staircase at the entrance, immortalized in 1931 on the occasion of the first international congress of nuclear physics; the monumental internal staircase and the corridors on the second floor, where the 'Corbino boys' ran between the irradiation of one element and another, with Fermi always in the lead!

Here is the museum, which will now also see a work of renovation and modernization with the new direction!
Scopri di più
Author Matteo Fantozzi
Giu 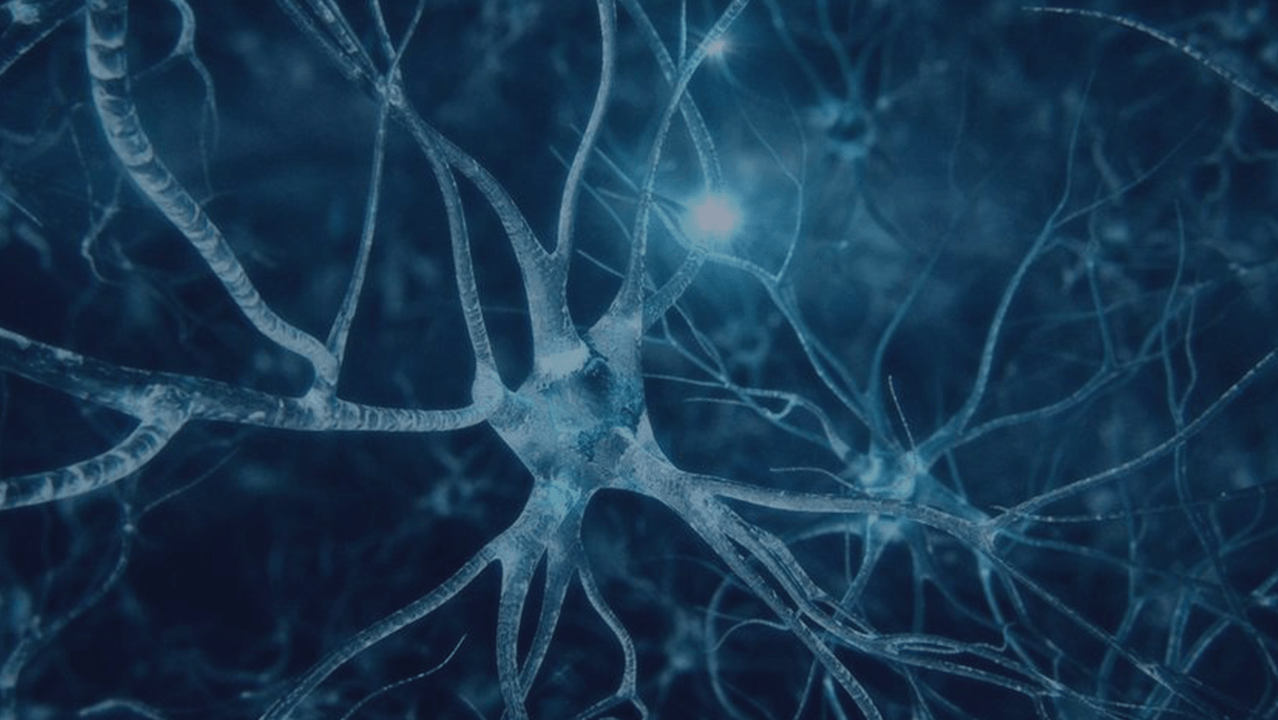 Brain Meeting: a meeting between physics and neuroscience 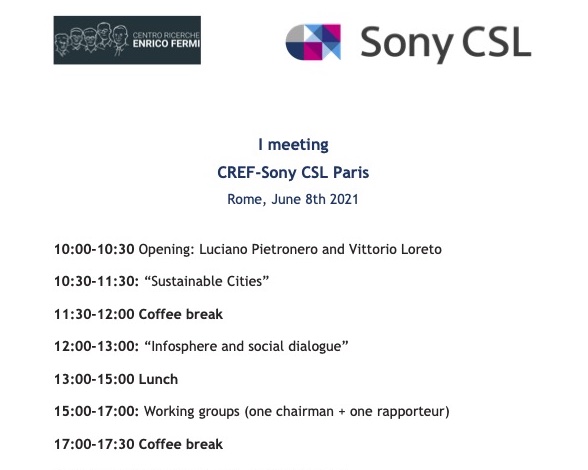 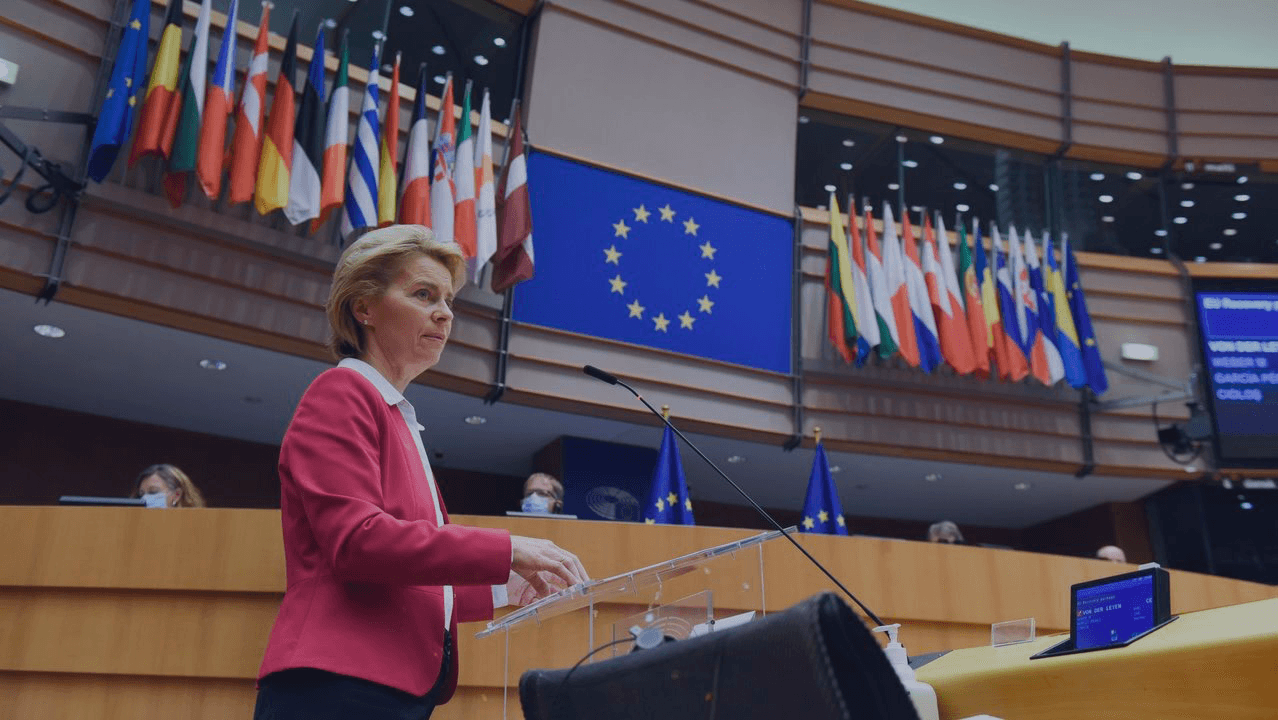 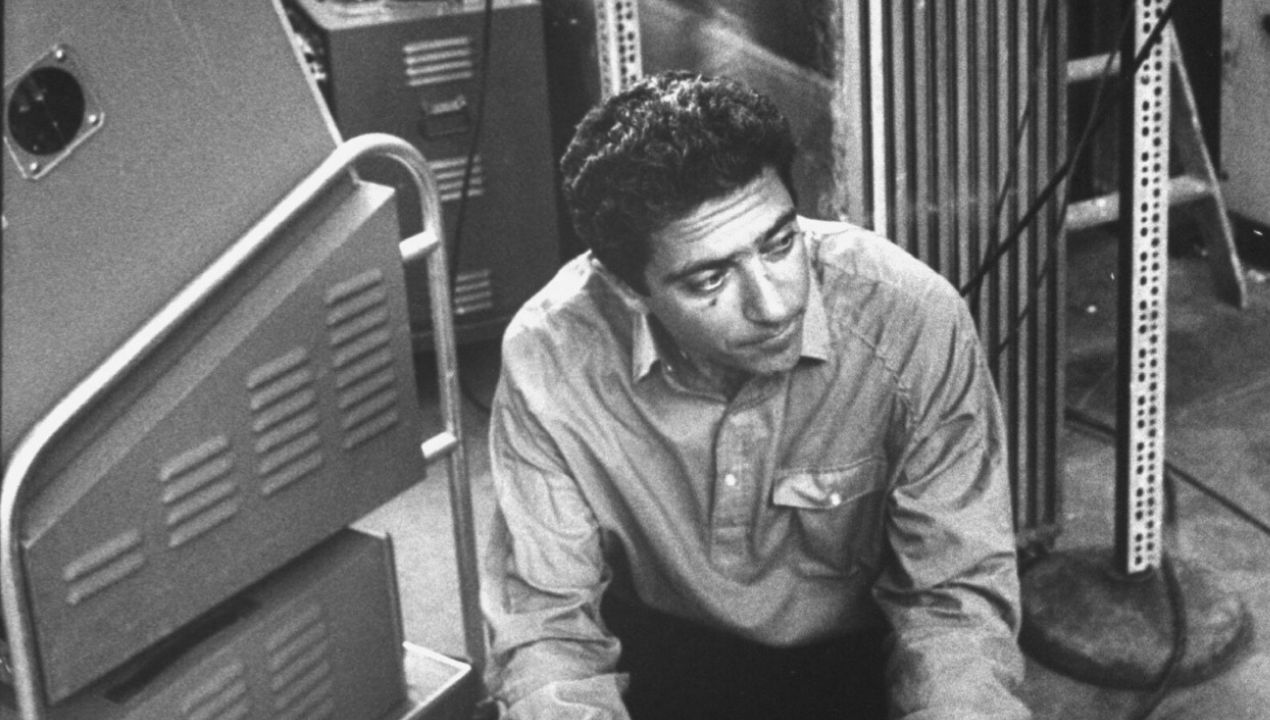 Jack Steinberger, Fermi’s student who laid the foundation for the concept of weak interaction